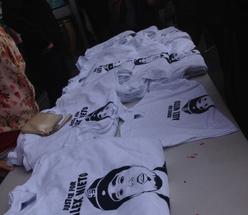 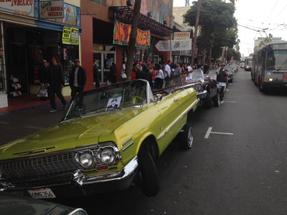 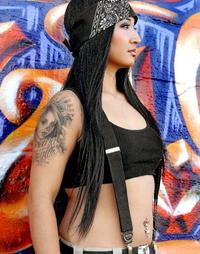 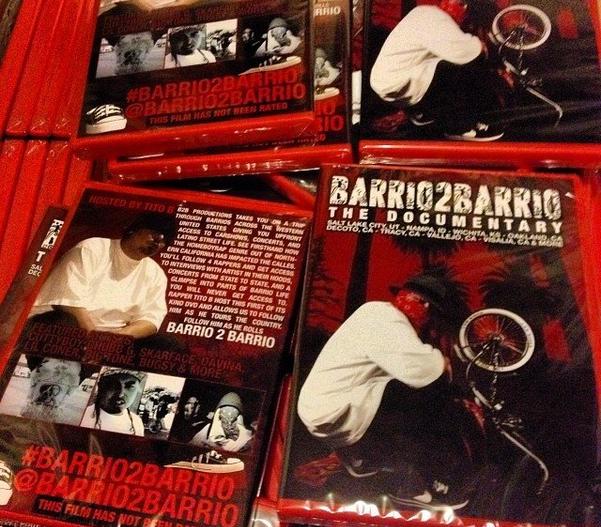 Last night was an amazing night in San Franciscos Mission District. The seen was one that has been spoken of in the stories of past. Lowriders, cholos, cholas, students, activist, and community leaders all came together in honor of a man who was killed by trigger happy police.
As Alex sat on Bernal Hill eating his burrito just before his shift started, a call came in to 911 dispatch complaining of a man with a gun. The alleged gun was a taser Alex used for his night job as a security  guard and was licensed to carry. Within a minute of the confrontation, Alex would be dead, shot over 10 times on the hill he ate his last meal at and enjoyed the view of his city.
March 21st 2015 is a year later that the community would rise up in his name and unite to bring back the special culture the mission had. As one social media member states “the mission is back, if only for a night”.
The scene was a loving one. No funk, no hard looks, just love and unity. A speaker on the panel stated that tonight “each one of you is an honorary cholo and chola”, this meant we were back in the struggle as one. No brown looking down on brown. Only brown, uplifting brown.
We got to see the parents of Alex Nieto and hear their stories of a loving son who didn’t hesitate to show his love for his family and others. We saw videos of Alex driving in lowriders and participating in community events. A far cry from the person the media and police tried to portray.
This #AmorForAlex event was one of the strongest community events I’ve seen in Nor Cal in a while for the brown community, it just sad that we had to come together when a good man was killed, and not before. RIP Alex Nieto Jr. 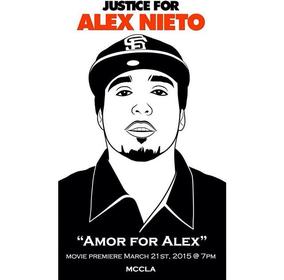 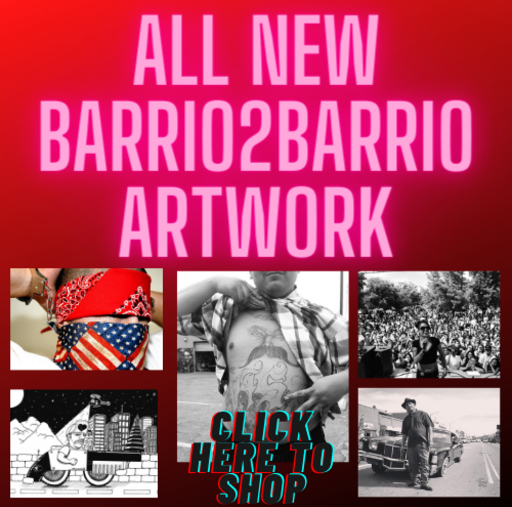 Welcome to the site! Browse through stories, pictures and videos from the barrio. 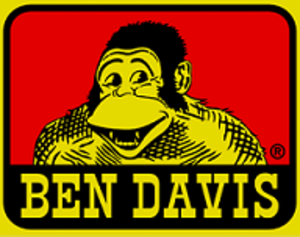 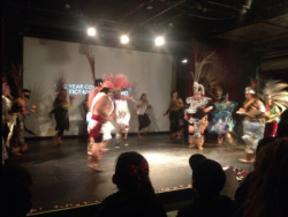 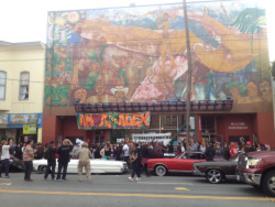 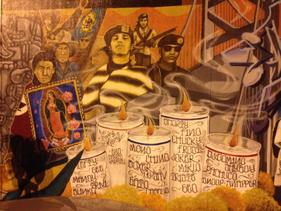 ​  I know this homeboy. He's a down-ass homeboy, a real soldado in the eyes of my neighborhood. I knew this homie since I was just a kid. He's been putting in work since I can remember. You should have seen when he was suited and booted. Creases sharp enough to cut through a cake, a real stand-up G.

Guess what? I heard he's got some stripes under his belt now. Layin the enemy down or whoever opposes our way of life. I had to chuckle at some of the stories I heard about him. Shit, I put in work too, so I know the feeling. The rush you get from letting a clip off or putting your blade in someone. I got a lot of respect for the work this homeboy has put in but you know what? There's one thing I don't respect about this homie.

It was a while back when I seen it happen. He just got home off the bus, so I guess he's back in the area. He's all tense in the shoulders. I can see it in his walk and the way he eats fast. We're chopping it up at the store talking about the shit thats been going down in the area. I'm telling him my stories and he's telling me his. We used to put in work together back in the days so the respect is there. But then the lil homie walks up, he's about 16. I'm talking to him about his family when my old school homeboy starts to get at him trying to recruit him in. I can't believe he's trying to waste the homie's life like his was. He starts spittin the same ol game on how they need him and how he's got "corazon". I know the talk because that's how I got in. It's a damn shame.

That was the first time I seen it. After a while it was all he did. Recruiting lil homies left and right. I'd see him at the parks by high schools and any other place that young fragile minds hang out at. I lost respect for him at that point. Its like he had a quota to fill with these these lil youngsters. Trading souls to war became his game.

I think he wants to go back. You know how these guys are. They're so damn institutionalized that "3 hots and a cot" sounds way more appealing that a white picket fence. I guess I shouldn't be mad, we all signed up for this life but we signed our own ticket in this vida, don't bring someone down with you. I think of how people love him as a real soldado even after recruiting so many young lives to the system, essentially altering their views on the world forever. It's a fuckin shame!

​  I just can't believe my homeboy became a U.S. Marine.